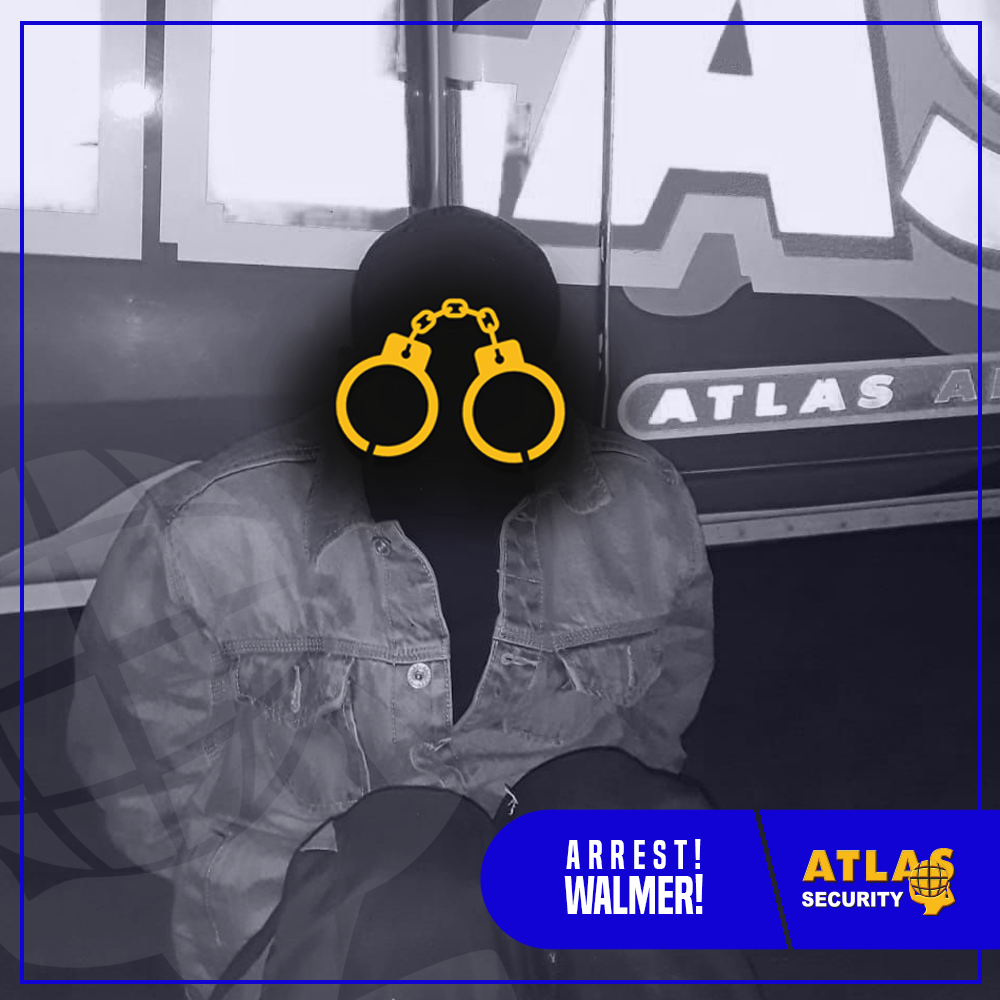 While patrolling in 6th Avenue, Walmer, Atlas Security Armed Response Officer took note of a suspicious looking male in the area walking. As he approached the male in his vehicle he started running. This is when a chased ensued and back up was called. The male ran, but eventually surrendered and was cornered in a nearby open field.

In his possession our Armed Response Officers found a ladies handbag, with personal belongings including a wallet and cash. He admitted that he had stolen the item from a lady at a popular pub in the area. Our team made their way to where the crime allegedly took place, on a arrival, the victim was standing disheartened and confirmed that the handbag belonged to her, she also confirmed that the suspect had robbed her at knife point.

The suspect was handed over to the SAPS for profiling and further investigation.

Atlas Security Armed Response Officer’s vigilance and quick action, supported by back up from 4 Atlas Security vehicles…. THIS is what makes us different!