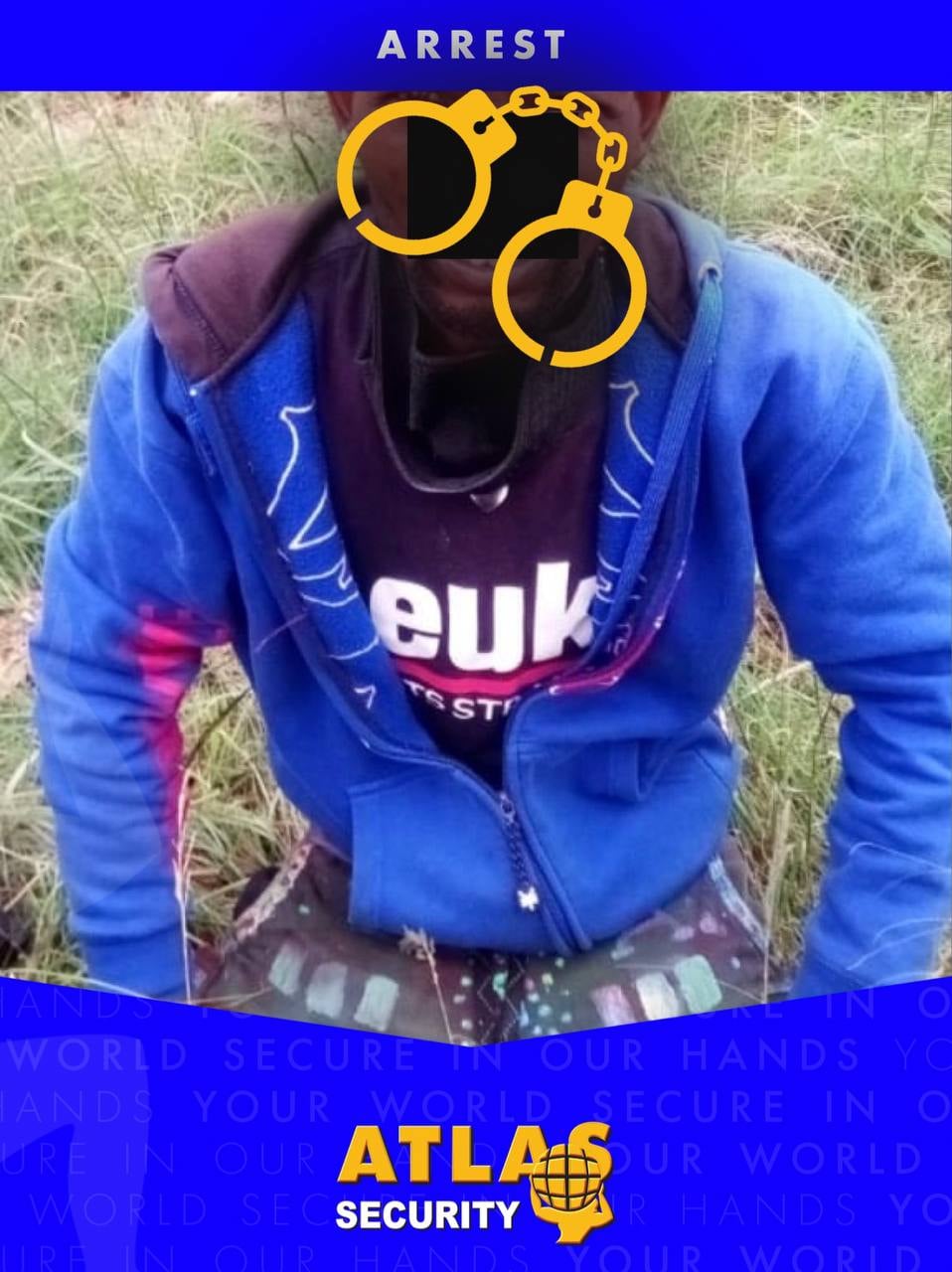 The Atlas Security Control Room received a call from a client with information that there were suspicious individuals hanging around outside the front of his premises.

Armed Response Officer, B14, arrived on scene and recognised one of the suspects as a regular offender. It was no surprise that the suspect was in possession of stolen goods, resulting in the suspect being detained and our Control Room contacting the SAPS.

The stolen goods found on the suspect included the ID document of a local ward councillor, who was hijacked during the course of last year. The ID was one of the items stolen during the hijacking incident. We are confident that this arrest is going to assist the SAPS with multiple ongoing investigations.

This could not have been achieved without the assistance of the resident that recognised a suspicious situation and took action by alerting us. Acts such as this forms the backbone of teamwork, and teamwork is how we are going to take back the streets of our community