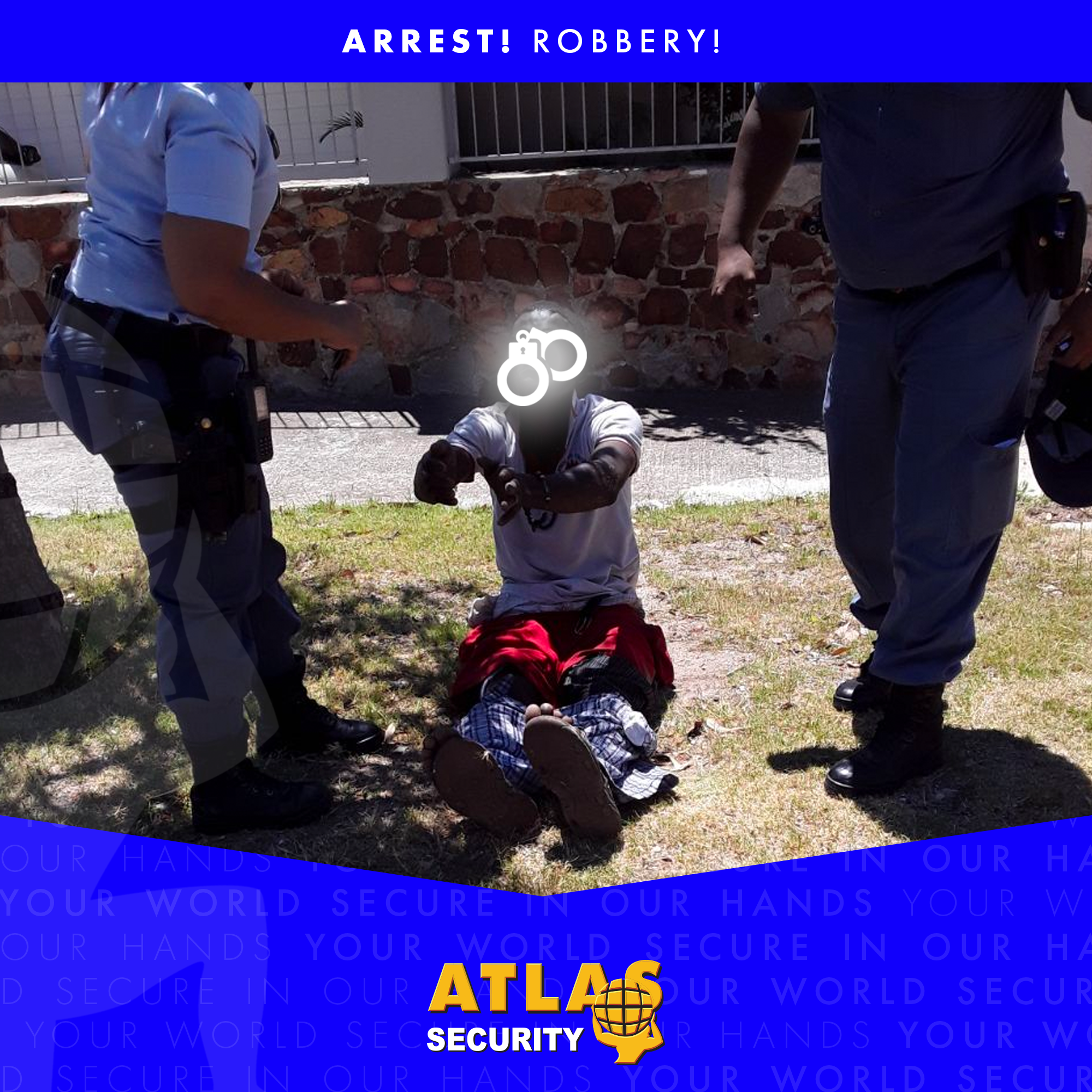 Suspect in Glendinningvale Gets Cuffed

While on patrol on Saturday afternoon, Armed Response Officer B67 was stopped by a resident saying that he was just robbed at knifepoint in Lenox Street. B67 took the description of the suspect and the hunt began.

When searching in Churchill Street, B67 spotted the suspect and all his training kicked in as he apprehended the suspect. The stolen money and the knife were still on the suspect and the SAPS were called. After the resident made a positive ID of the suspect, he was handed over to the SAPS and a case was opened.

It is so important to open a case when an incident occurs. Taking the time to open a case is an act that impacts the safety of your entire neighbourhood as it then reflects in the SAPS stats and they’re able to deploy the necessary resources to harder-hit areas.

When a victim of any crime refuses to open a case, there is no paper trail of that crime and it’s like that incident never occurred, ultimately meaning that there can be no reaction.