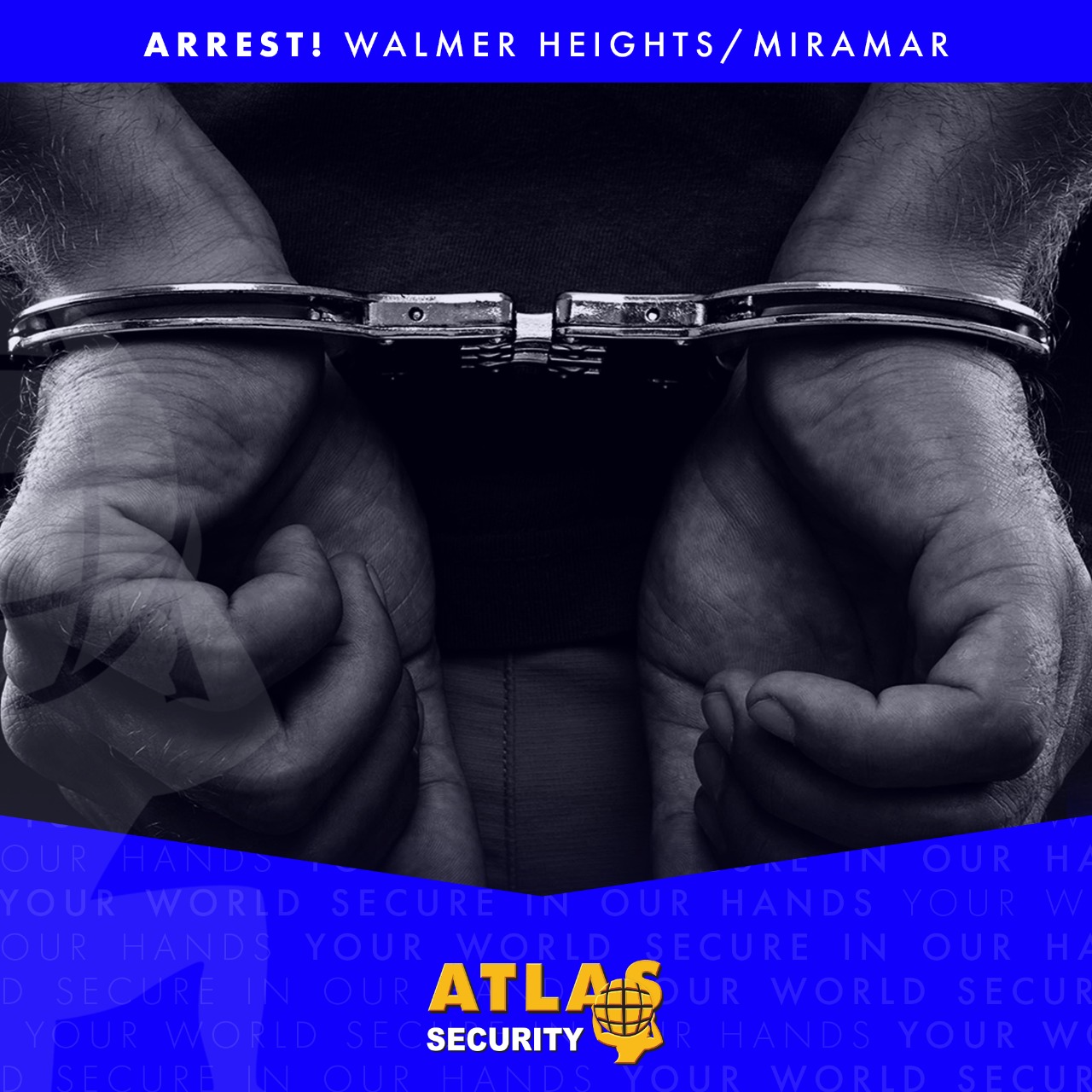 Suspect who attempted to stab, caught!

On Sunday evening a business in Buffelsfontein Road, Miramar, had an incident that quickly escalated into a dangerous situation. The suspect was requested to leave the premises, by our client, after harassing patrons – however, he first attempted to stab the client before fleeing.

Thereafter, Atlas Security Armed Response Officer, B14, arrived on scene, took down the details of the suspect and started his search. It wasn’t long before B14 found the suspect outside a nearby shopping complex on the corner of William Moffet and Buffelsfontein Road. The suspect, who realized he was in trouble, attempted to evade our Officer, by reaching for his weapon and trying to stab the Officer too.

Our Officers are thoroughly trained in combat situations, so B14 had no problem defending himself and successfully apprehending the suspect. The suspect was handed over to the SAPS once they arrived.

Our Armed Response Officers place their lives on the line every day to protect you, our fellow community members.