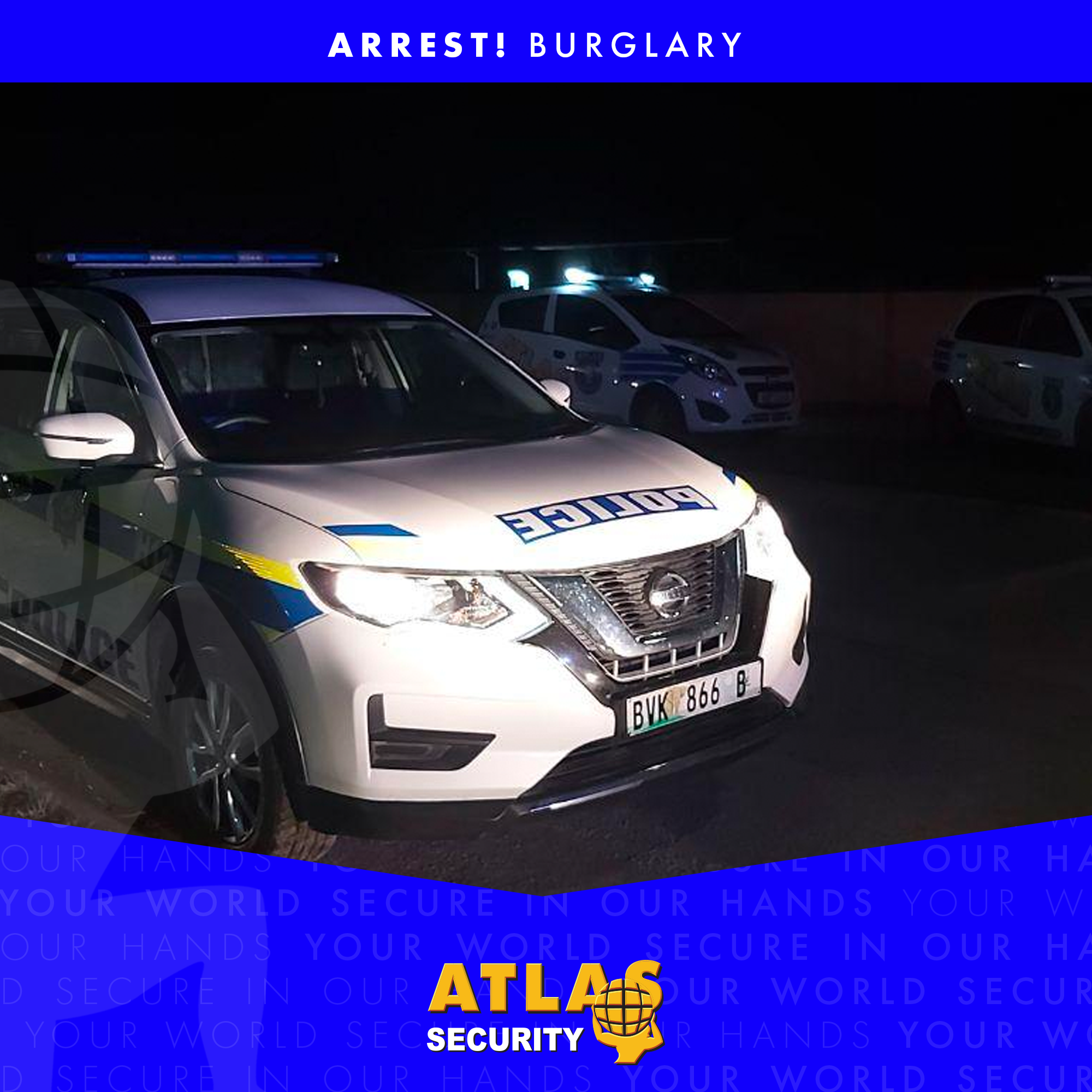 TEAMWORK WITH SAPS LEADS TO ARREST

The Atlas Security Control Room received an activation signal from a business in Walmer Boulevard during the early hours of this morning. Armed Response arrived to find that the suspects had removed windows to gain access to the premises, and had stolen computers.

In a team effort, Armed Response and the SAPS K9 unit followed the trail of footprints, that were left in the wet grass, across sportsfields close by. The team split up, with some going ahead to wait in 5th Avenue. This allowed the suspects to walk straight into an ambush of law enforcement. Atlas Armed Response apprehended one suspect and the SAPS K9 Unit caught the other.

All the stolen items were recovered! Another victory against crime!