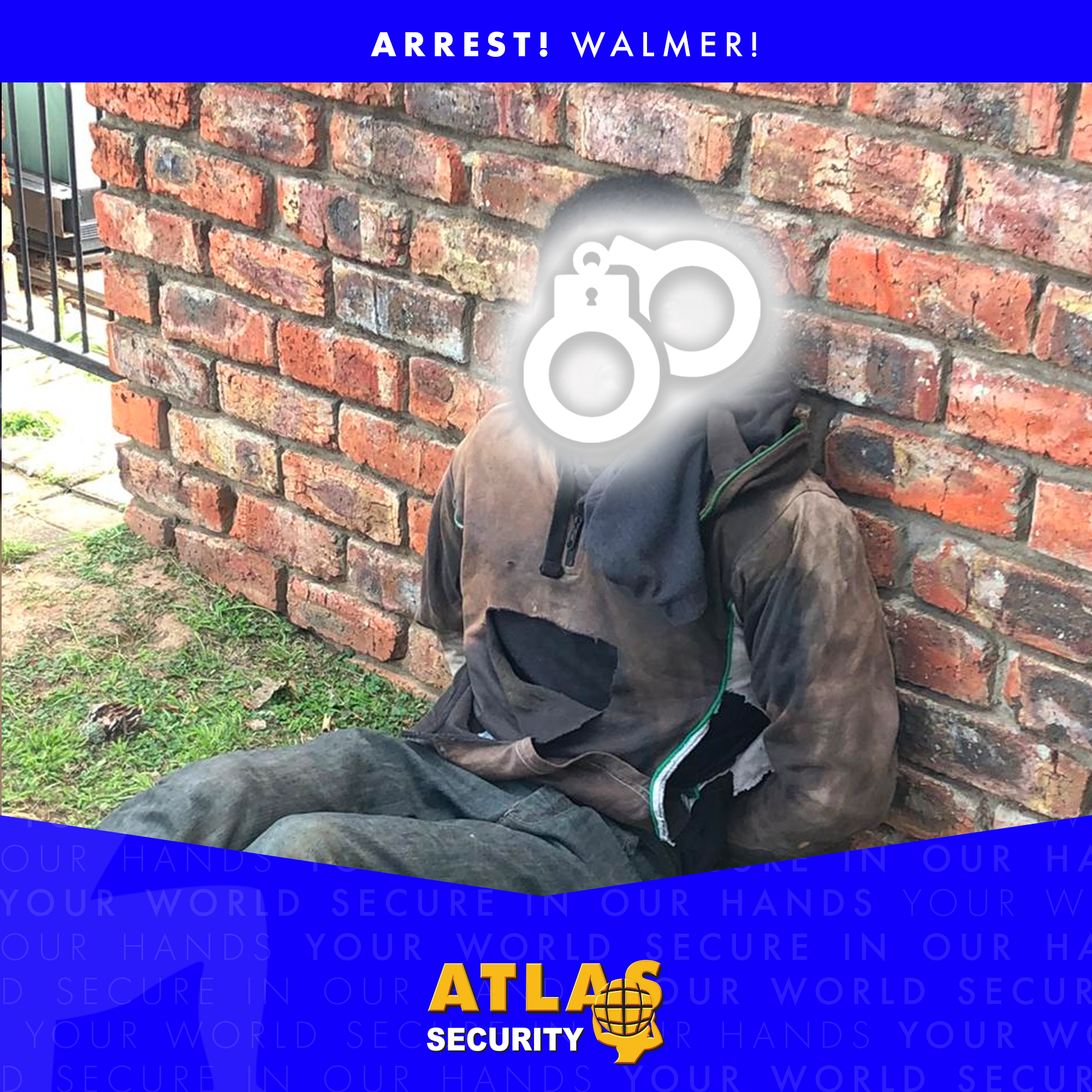 Teamwork in Walmer, results in an arrest!

The Atlas Security Control Room received a message on the Walmer South 911 WhatsApp group on Saturday indicating that there had been an incident of trespassing in Fordyce Road – residents stated they still had eyes on the suspect. Armed Response was immediately dispatched.

We commend the community for the significant role that they played in the arrest and for their alertness. This once again shows the effectiveness of teamwork in the war against crime. Atlas Security continues to empower our communities through various social media platforms and encourage residents to report any incidents to our Control Room as soon as possible.