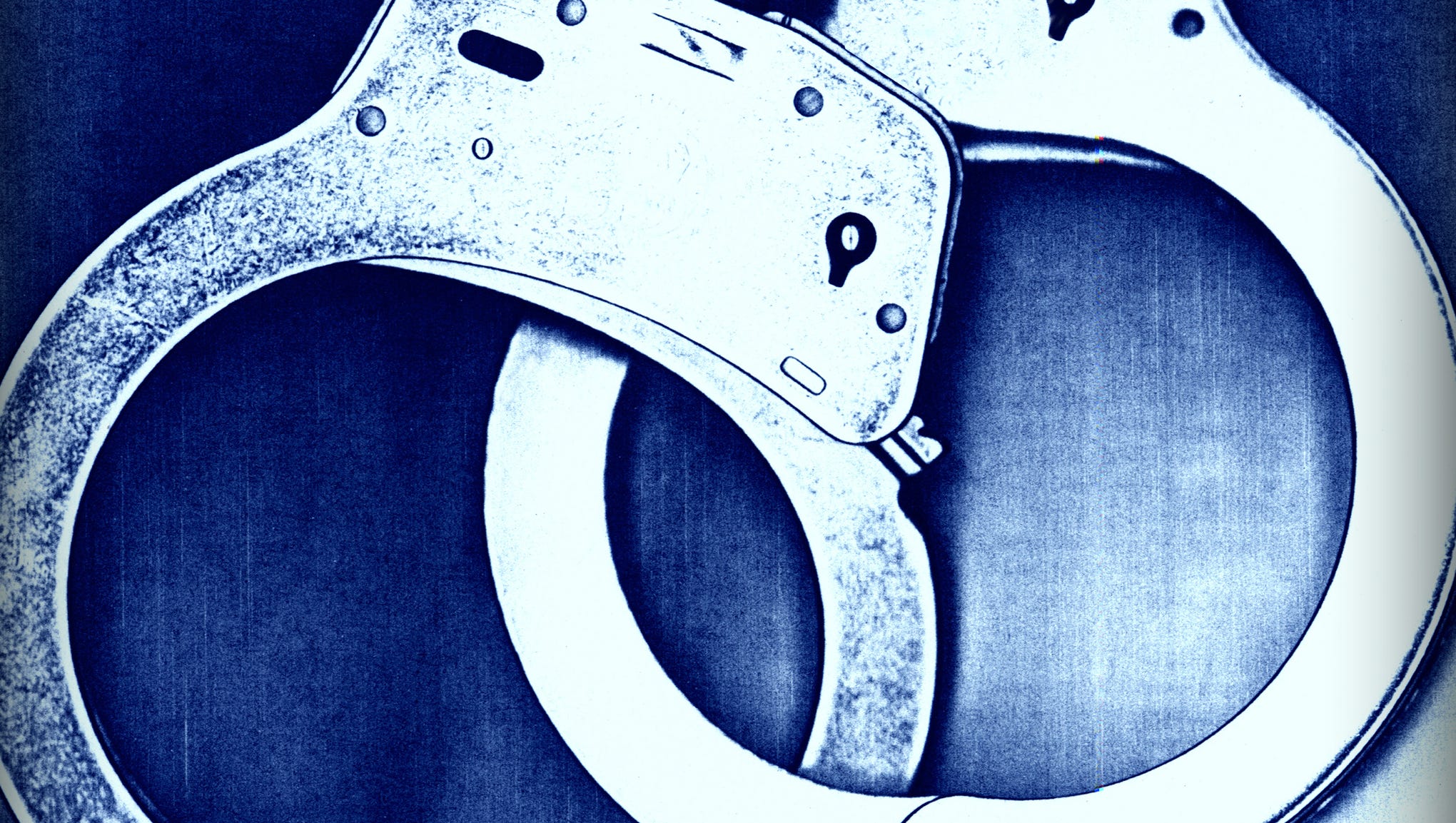 By Ryan Morris
comments off
86
0

Late on Sunday night, an attempted theft occurred at a residential premises in Adcockvale. After noticing a rustle in the backyard, the resident pressed their panic button.

Atlas Security Armed Response officers arrived on scene within only four minutes and were able to apprehend the suspect. The adult male was handed over to the SAPS where, after questioning, it was found that the intruder was attempting to steal copper pipes and a water pump.

Atlas Security continues its endeavour to keep residents safe and secure in Nelson Mandela Bay. Panic buttons could prove vital in keeping your family and home safe this festive season. Partner with the best and allow us to protect your most valuable assets.