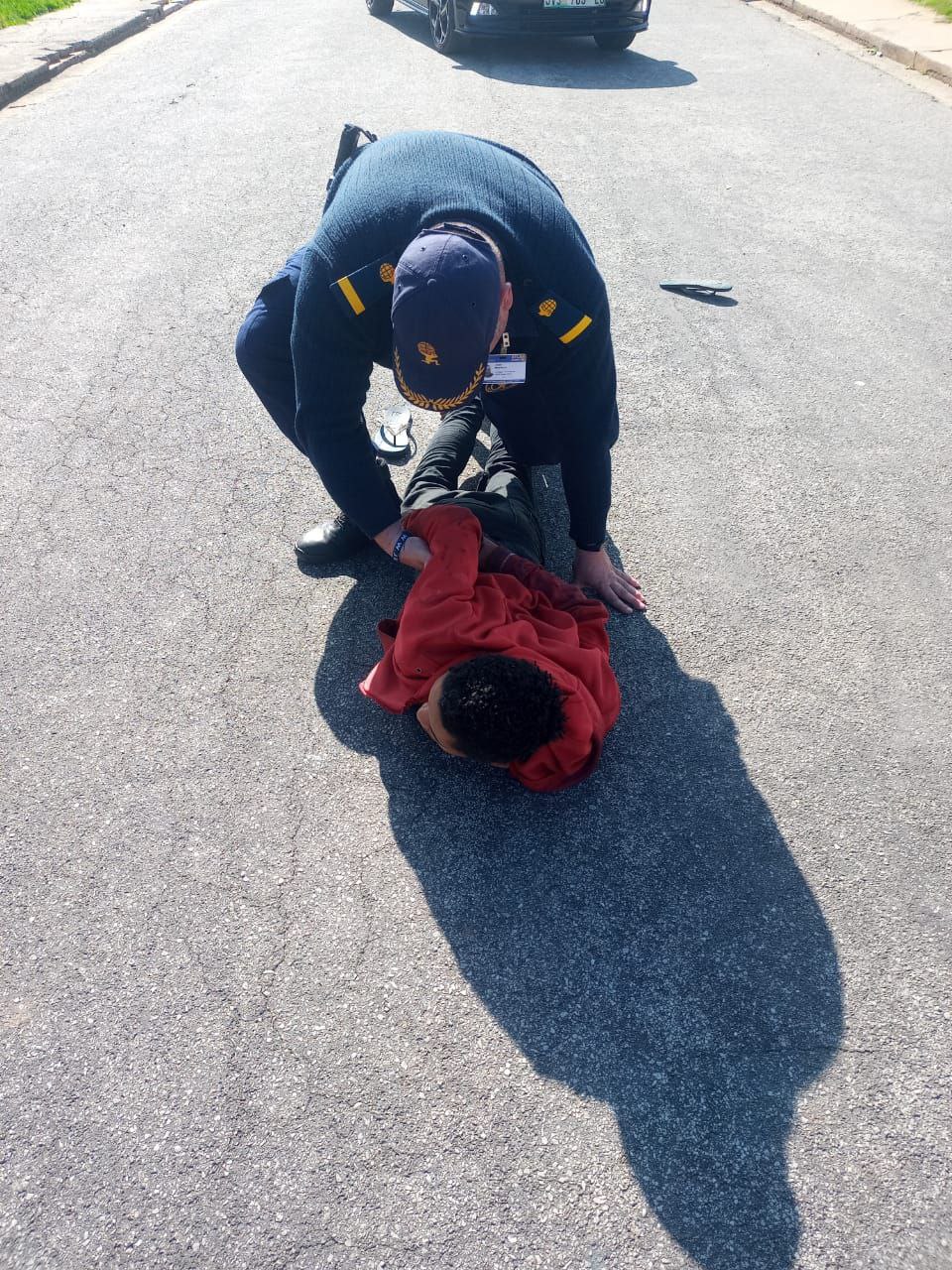 By Kyran Van Rooyen
comments off
40
0

Suspects had reportedly robbed a student on the footbridge between Framesby and Westering. A scuffle occurred over the student’s tablet when the suspects pulled out a knife and ran in the direction of Sunridge Park. Atlas Security Armed Response caught the first suspect with another Tactical Response company apprehending the other suspect.

Another suspect was caught in Aldred Street in Uitenhage after being identified by an Atlas Security Armed Response Officer in the area. The suspect was reported to have jumped over a resident’s yard to steal tools and other valuables.

The SAPS was called in to intervene and a case was opened on both accounts. A big congratulations to all involved in the arrests of those suspects. It’s what we’re here for, keeping the bad guys off the street and making our community a better place for everyone.