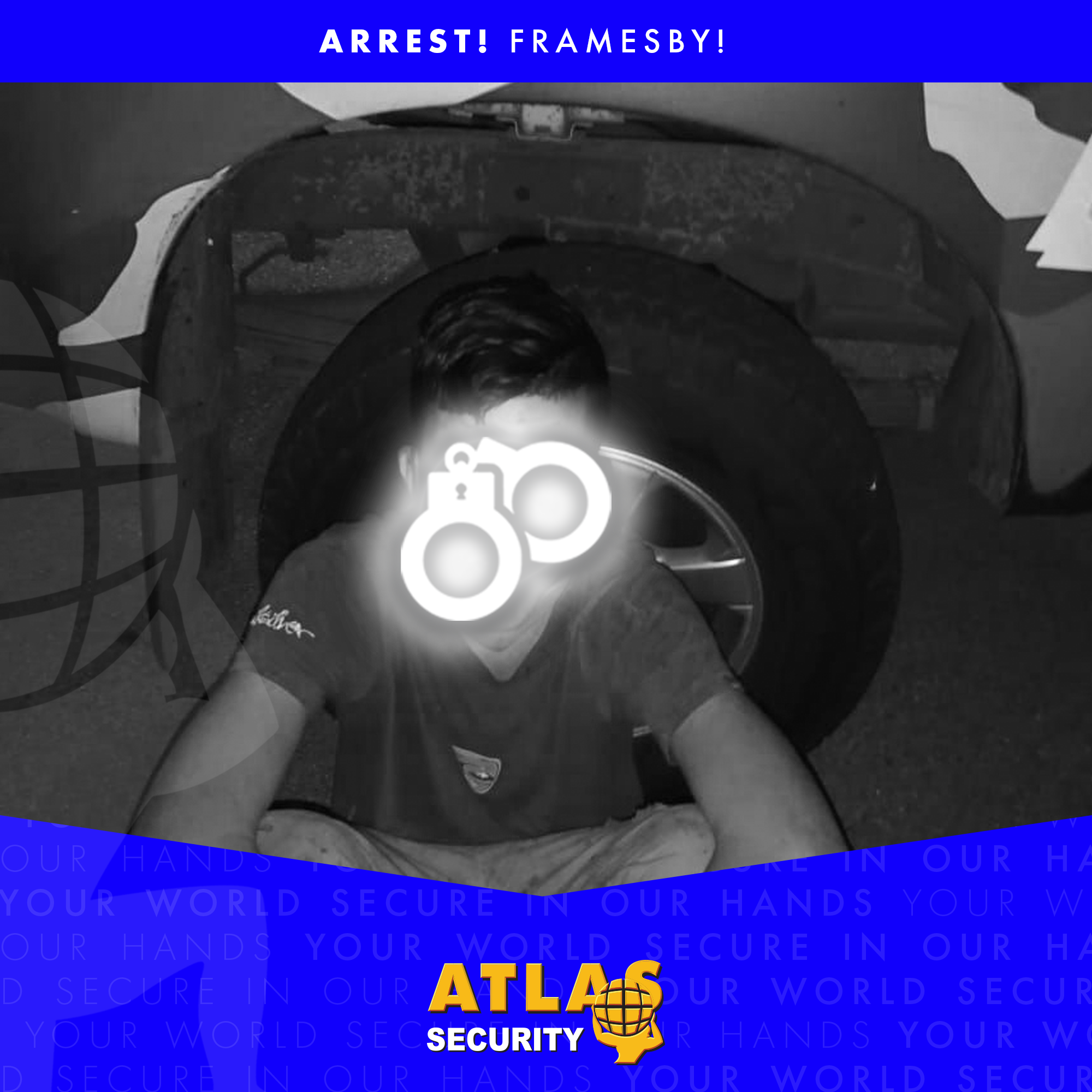 While patrolling in Willowby Crescent on Tuesday night, DPS Armed Response Officer, B93, noticed people around an abandoned vehicle. He approached the gentlemen, who then informed him that suspects attempted to steal their trailer out of the yard. Had the suspects been successful in their attempt, it wouldn’t have been the first trailer to be stolen in recent times in Framesby.

The description was taken of the suspects and it didn’t take long to find them at a nearby petrol station. One suspect was apprehended, before the resident was called in and positively identified the suspect. The suspect was handed over to the SAPS.

DPS Officers are not rotated around to different areas, for this very reason. They get to know the faces and vehicles that frequent their area and are able to notice a suspicious situation immediately and take the necessary actions. This is the second arrest in less than a month in the Framesby area, a testimony to the commitment of the the DPS Officers in the area.