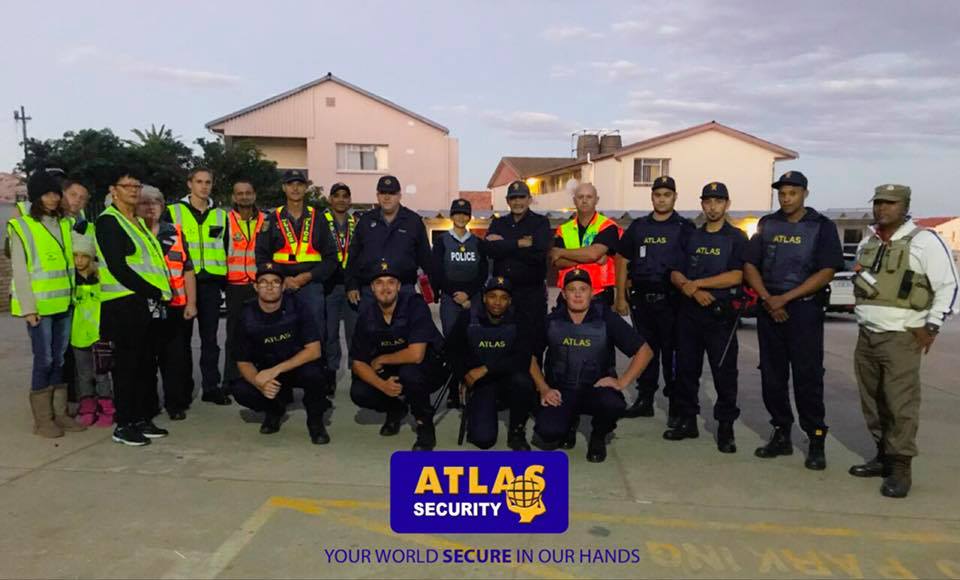 41 incidents were reported to Atlas Security in the past week. 29 of them were positive burglaries, 5 attempted burglaries and 7 armed robberies.

The most reported incidents happened on a Thursday and Sunday morning morning between 01:00 – 05:00.

The highest trending items that have been stolen are:
• Laptops
• Computers
• Cell-phones
• Plasma TV’s

The burglars’ most trending entry point has been:
• Windows
• Roof entryHotspots for the week:

This week, the residential properties suffered 56% of the positive incidents.

9 of our positive burglaries had no loss on site. 7 of our clients had no entry gained into the premises.

Month to date, 4 arrests have been reported. 1 of these was made by an Atlas Armed Response officer. We would like to thank the K9 unit, SAPS and Metro for all their assistance.

We are still facing the issue of subscribers not arming the alarms. The amounts of robberies that take place due to an alarm not being armed are horrendous. Not only are you putting yourself at risk but your community becomes a hot spot as well.

Be sure to consider yourself and those around you at all times. Together we can make this a better place!