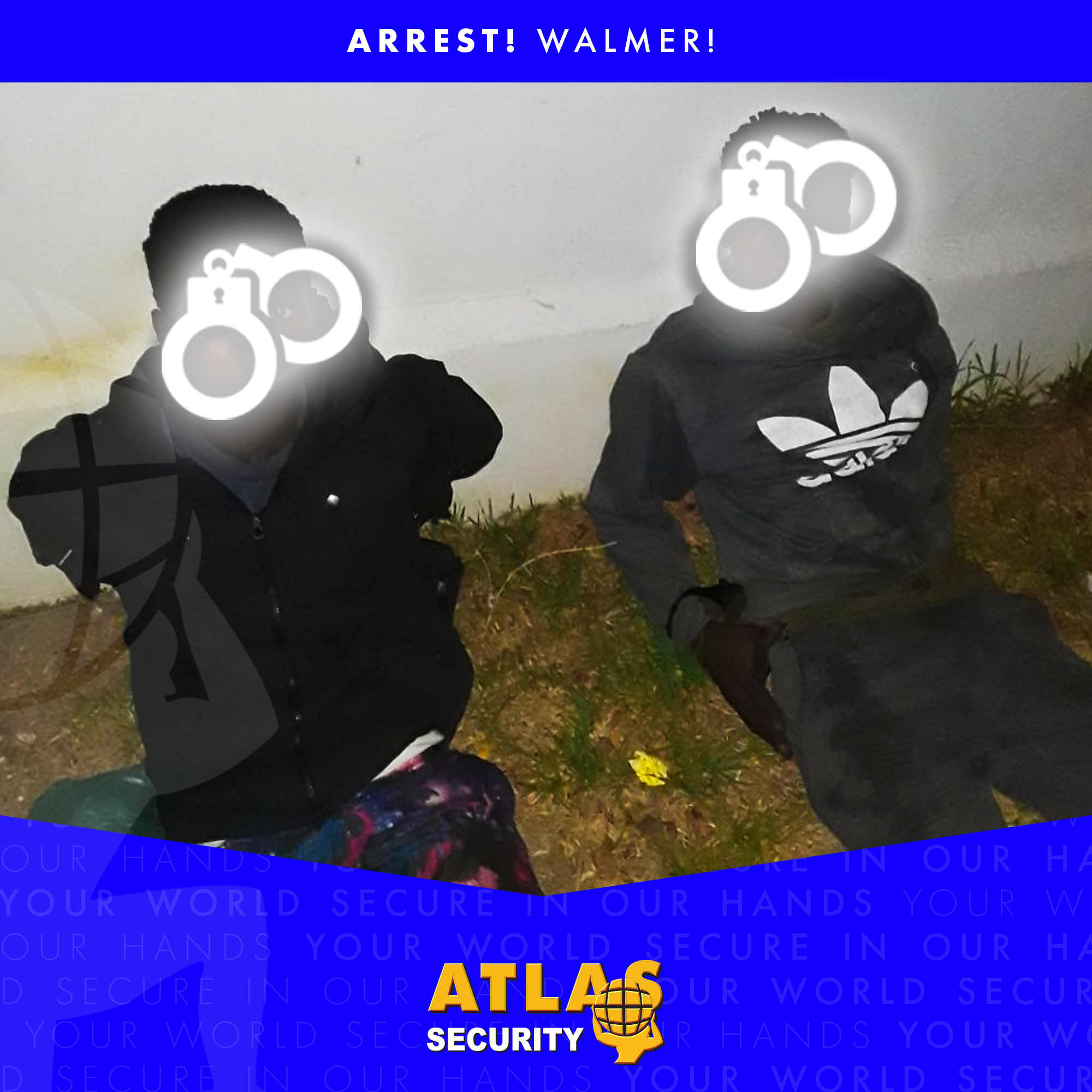 The Atlas Security Control Room received an activation signal from a business in Heugh Road, and immediately dispatched Armed Response. B66 arrived on scene and noticed that a window had been smashed and the burglar bars bent.

The owner arrived on site and confirmed that she couldn’t see anything missing at the time, and the suspects were handed over to the SAPS who took them in for further investigation. At Atlas Security we are about solutions, success and giving value to our clients, this again is a testament to our promise to you.