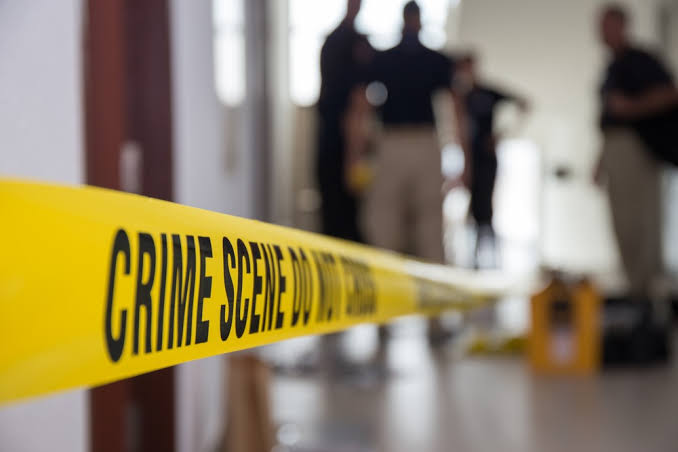 While watching TV on Saturday night, two suspects entered the house and accosted two women, kicking the one woman in the ribs while demanding items. One suspect, using a knife, demanded to know from the women where the safe was, both had confirmed that there was no safe. It was at this point that the suspects tied up the women in a room and ransacked the home.

The suspects stole several TV’s, an iPhone, and a tablet before fleeing in the daughter’s Hyundai i30. It was confirmed that the vehicle had a tracking device which was immediately activated. While our control room received live updates, information came through that the vehicle was traced to a street in Francis Evatt Park.

Atlas Security Armed Response was dispatched and recovered the vehicle. Tracking logs showed that the vehicle had stopped at a property in Rowallan Park for 10 minutes.

Members of the SAPS K-9 Unit and Atlas Security raided the house where 3 men were arrested. All the items that were stolen from the Summerstrand property were recovered.