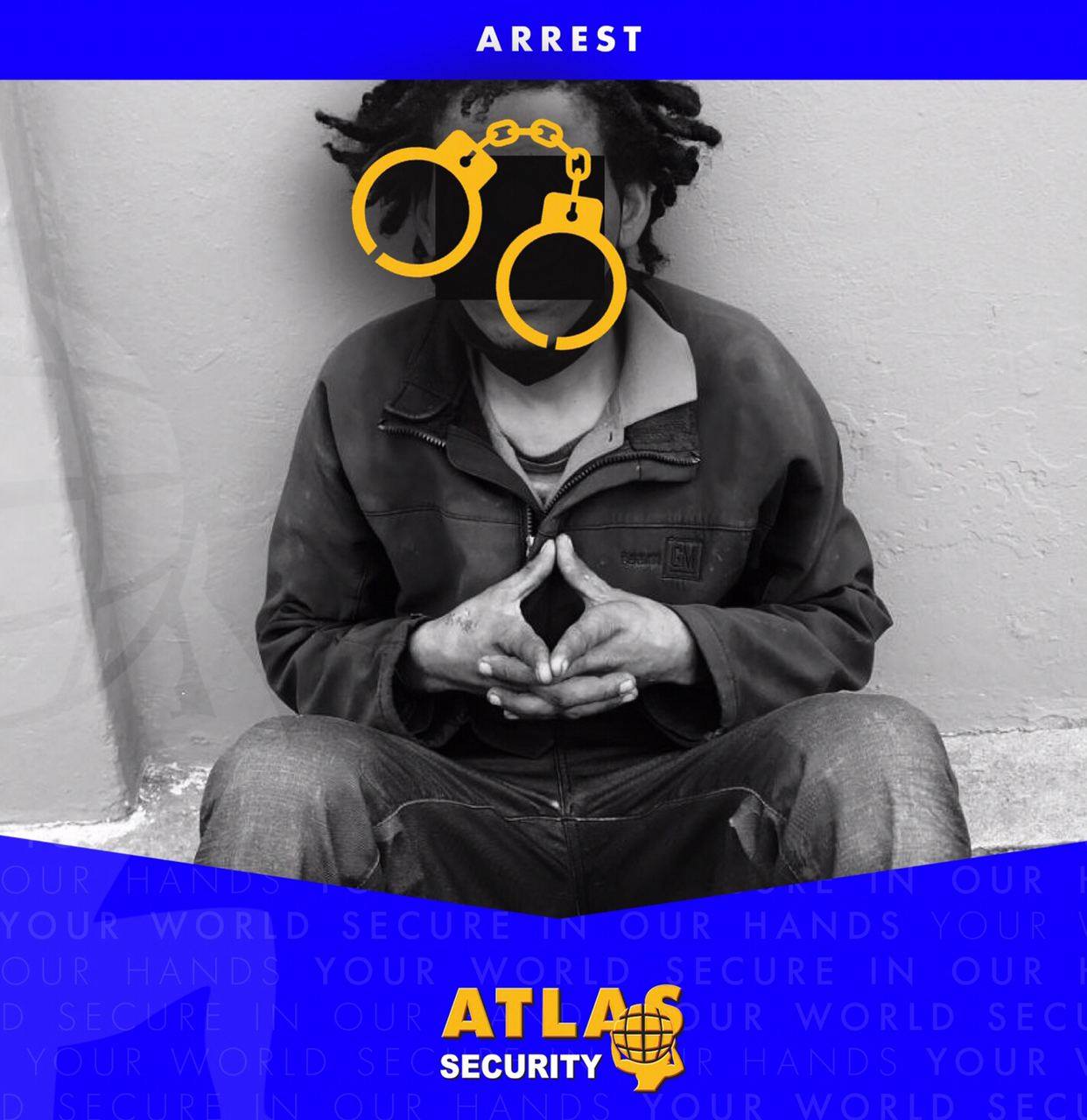 UITENHAGE SUSPECTS GET FENCED IN

Armed Response Officer, B27, was doing his patrols on Sunday morning when he noticed an individual carrying what seemed to be a section of fencing.

He recognised the type of fence so he proceeded to the Kennel Club to investigate his theory. Once discovering that part of the fencing had been removed, B27 turned around and went back to find the suspects while calling for back up.
As soon as the two suspects realised that they had been made, they attempted to make a run for it. B156 and B76 arrived as back up, both suspects were apprehended and handed over to the SAPS.

Our Armed Response Officers become one with the community that they serve, this enables them to identify situations that seem out of place and suspicious. We commend B27 for his vigilance.