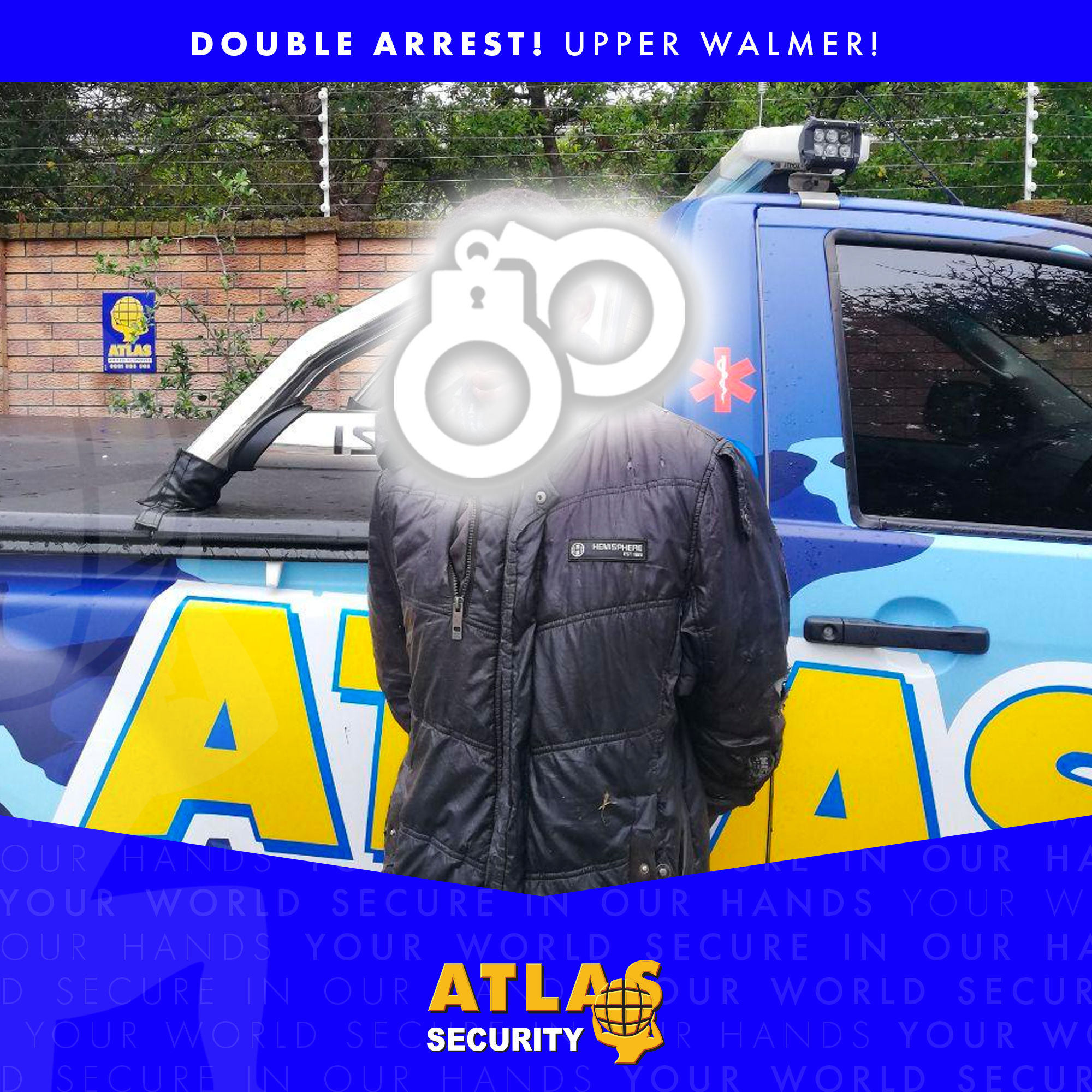 Having the largest Armed Response fleet allows us to respond to multiple incidents at any given time, without putting any other clients at risk. This was proven when two separate emergencies took place in Upper Walmer on Friday, less than an hour apart. The outcome was that additional vehicles were dispatched to the second call and both incidents resulted in successes.

In the first incident, a suspect was jumping over a DPS client’s wall in Ninth Avenue when he was spotted by the gardener. The suspect then jumped back out and attempted to make a run for it towards Dodds Farm. The client got hold of our Control Room and the DPS vehicle was immediately dispatched. After a short search the suspect was apprehended and handed over to the SAPS.

The Atlas Security Control Room then received information of a suspect in a DPS client’s yard in St Johns Avenue. With the primary DPS vehicle standing down with the apprehended suspect in Ninth Avenue, additional back up vehicles were dispatched and arrived in less than 2 minutes of the call. Armed Response apprehended the suspect, who claimed that he was being chased by the community after robbing someone. He was handed over to the SAPS.

Atlas Security takes the security of your family seriously, which is why we have the metro well covered with more than enough vehicles to service our clients.