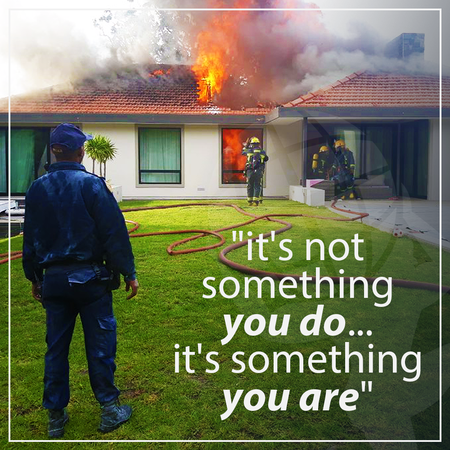 A faulty geyser is believed to have triggered the blaze, with the speedy response times in our DPS area, all family members were brought to safety and a few sentimental items were recovered. 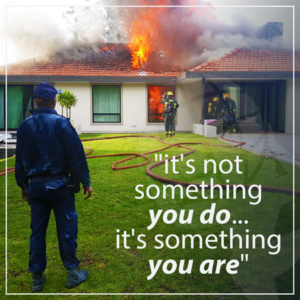 Within minutes of a woman experiencing an attempted mugging in Water Road, Walmer on Sunday afternoon, a suspect was apprehended.
The member of the public was attacked while walking the streets of Walmer on Sunday afternoon around 14:30. The victim had her cellphone in her front pocket and was assaulted in an attempt to take her belongings.
Our DPS Armed Response Officer was on patrol when the incident took place which lead to the successful arrest.

We thank the residents who do contribute towards DPS, this allows us to continue investing into a strong security infrastructure in your area. Sign up for DPS now and get your first 3 months free. To find out more about DPS, click here: Atlas Security DPS