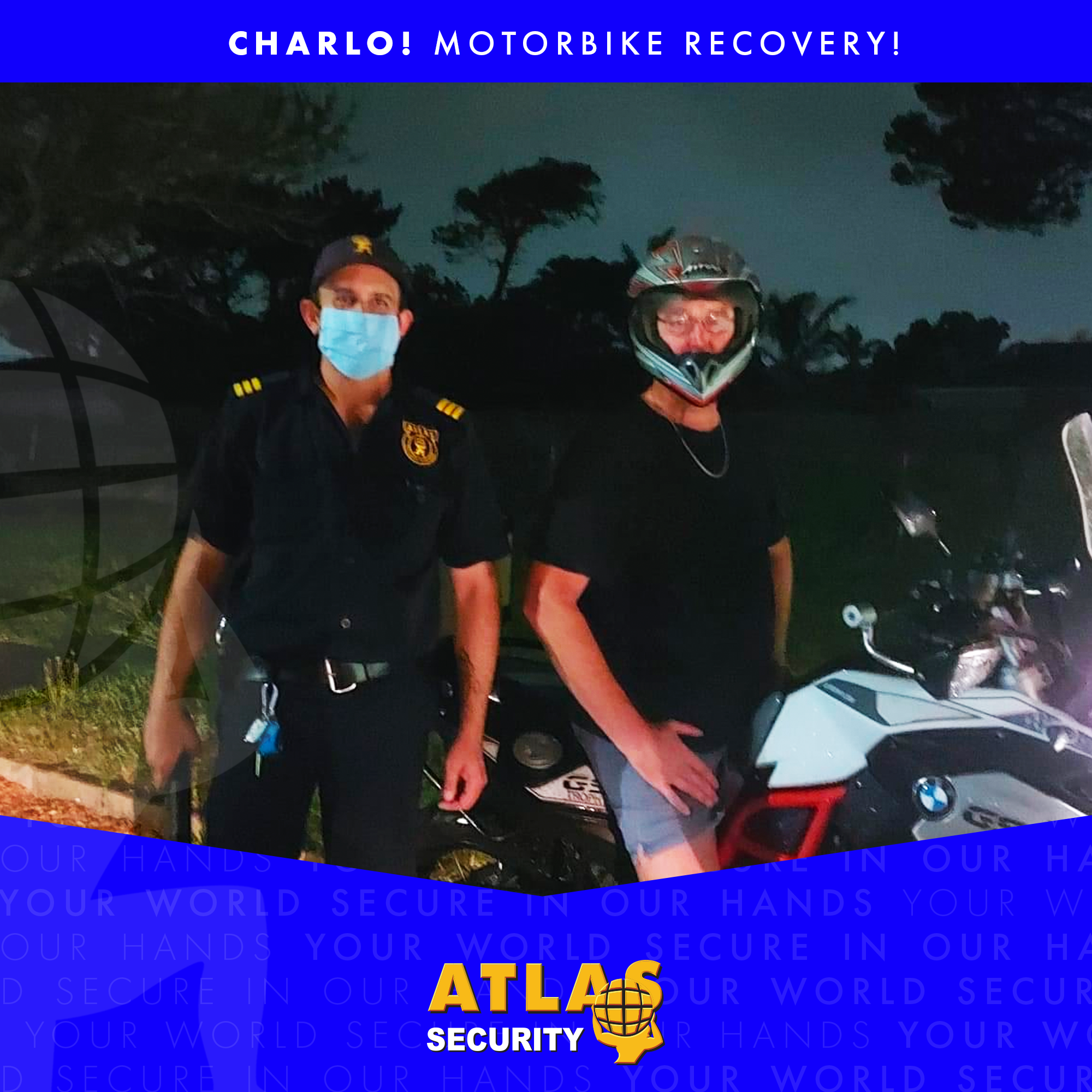 By Wayne Hart
comments off
52
0

Want A Stolen Motorbike for Christmas? Not From Our Client!

The Atlas Security Control Room received a panic signal from a resident in Charlo on Saturday morning. Armed Response was immediately dispatched and the client was then contacted, who confirmed that his BMW Motorbike was just stolen out of his yard.

Within minutes of the theft, B31 spotted 3 suspects with the bike on the corner of Isabel and Margery Road. The suspects fled the scene. The client was informed that Armed Response had recovered his bike, which was a great success for our team as fast response eliminated any loss to the client.

The suspects, unfortunately, managed to get away, but when they strike again we will be waiting. Their mistake of choosing an Atlas Security Client almost put them in cuffs. Let’s see if they’re brave enough to make the same mistake twice.