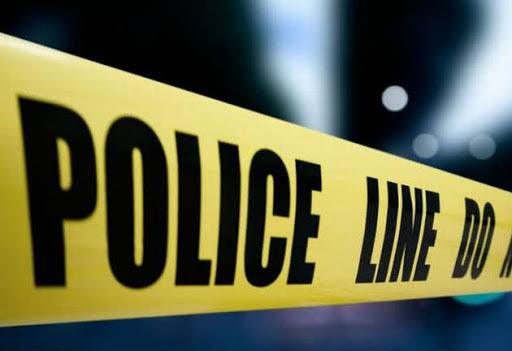 Women Tied Up In House By 5 Men In House Robbery

Atlas Security Operations Manager, Monty Montgomery said that a woman, who was outside at the time was grabbed by five men and pulled into the property. The suspects then tied her up and took a tablet and an undisclosed amount of money. On arrival our team noticed a very traumitised woman with a bruise on her face. She was found after a friend couldn’t get hold of her and decided to go to the property where she discovered the victim tied up.

In August, a total of 6 house robberies were reported to Atlas Security, as criminals become more brazen.

Monty said  “It’s important to make sure that you have several layers of security around your home to give you an early warning. A remote panic is an inexpensive device which can be linked to your alarm system and in the event of any intrusion you can alert us by pressing your remote panic”.

The victim was taken to the hospital to be treated and is recovering.