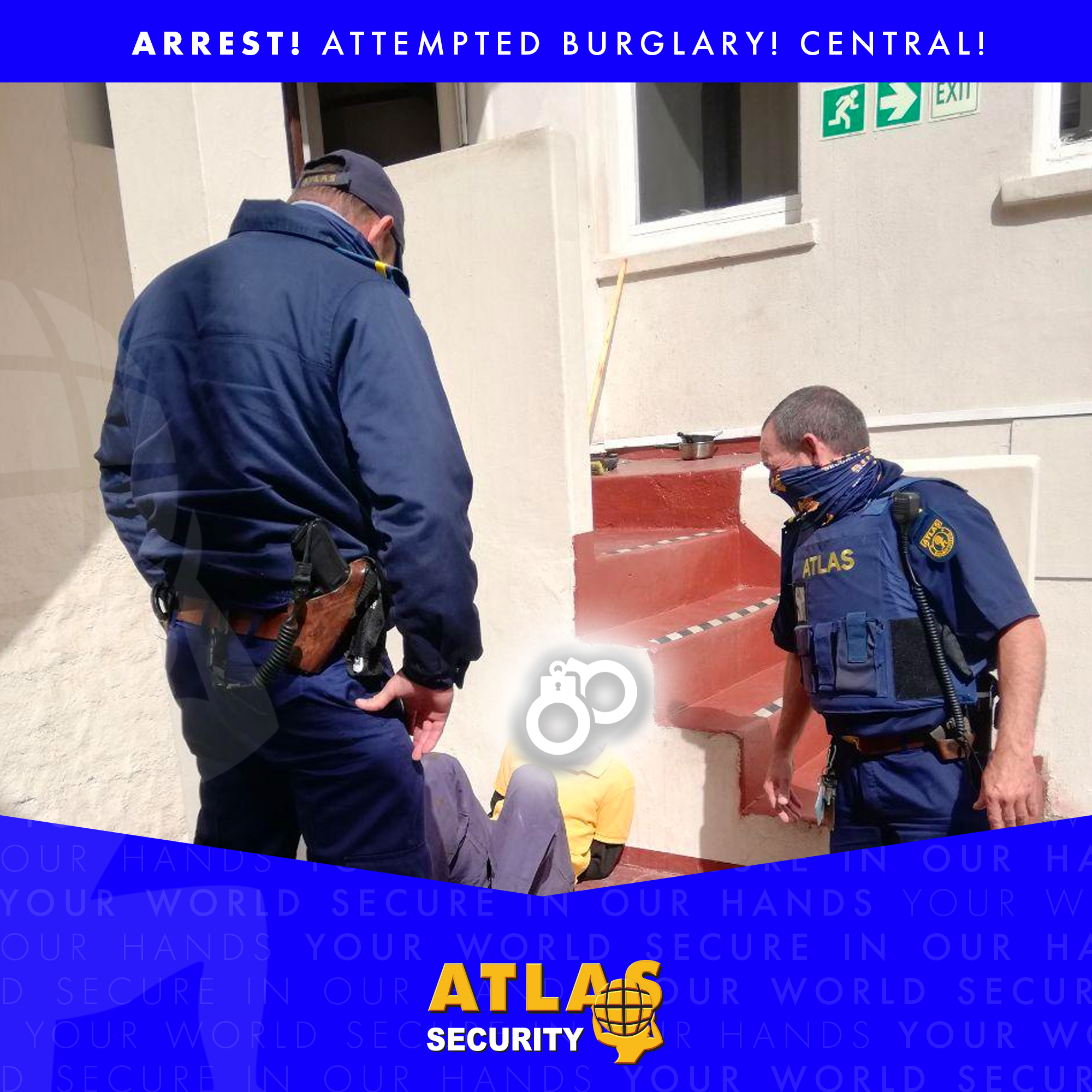 Zero to Cuffs in 60 Seconds

An Atlas Security Armed Response Officer was successful in arresting a housebreaking suspect following an intrusion at a property in Central.

The alarm activated at around 10 am on Tuesday morning when the suspect attempted to force the window open. Armed Response Officer, B67, was the officer that was dispatched to the scene. With a response time of exactly 60 seconds, B67 caught the suspect in the act and after a short chase, the suspect was rewarded with a set of Atlas Security handcuffs.
The suspect was handed over to the SAPS.

Response times are crucial to success, as it could mean the difference between your property being cleaned out, and the suspect being apprehended. Atlas Security is able to offer very quick response times with the largest Armed Response fleet in the Nelson Mandela Bay.